Shopping Cart
Your Cart is Empty
Quantity:
Subtotal
Taxes
Shipping
Total
There was an error with PayPalClick here to try again

Thank you for your business!You should be receiving an order confirmation from Paypal shortly.Exit Shopping Cart

Tools of the trade

Focus through the lens

Your family name engraved in wood

Burning our way into your hearts since 1994.

So this one time...at Renaissance Faire....

Hello and welcome to Charred Fibers Solar Pyrography. My name is Janie O'Brien and I have been doing Solar Pyrography since 1994. It all started one day when I was at Dragonswood Faire in Southern California. I saw a Fairy burning designs into an Egyptian altar, and instantly, I was hooked. Since then I have been doing this work off and on. In 2016, I began burning more often, and it was suggested that I think about selling my work. So here I am...and this is where you come into the story.

If you look up Pyrography, you will find this answer:

Pyrography or pyrogravure is the art of decorating wood or other materials with burn marks resulting from the controlled application of a heated object such as a poker. It is also known as pokerwork or wood burning.

The term means "writing with fire", from the Greek pur (fire) and graphos (writing). It can be practiced using specialized modern pyrography tools, or using a metal implement heated in a fire. "Pyrography dates from the 17th century and reached its highest standard in the 19th century. In its crude form it is pokerwork."

A new process, which has come to be known as Solar Pyrography, focuses the power of the sun through a magnifying lens onto the wood to create the designs. There are several Solar Pyros out there from myself in Northern California, to Florida's Key West, to England and France, Canada and even the Philippines. Solar Pyros are everywhere. 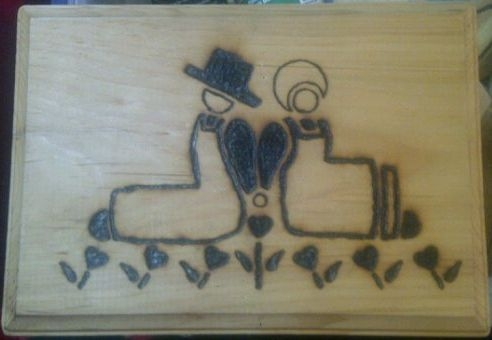 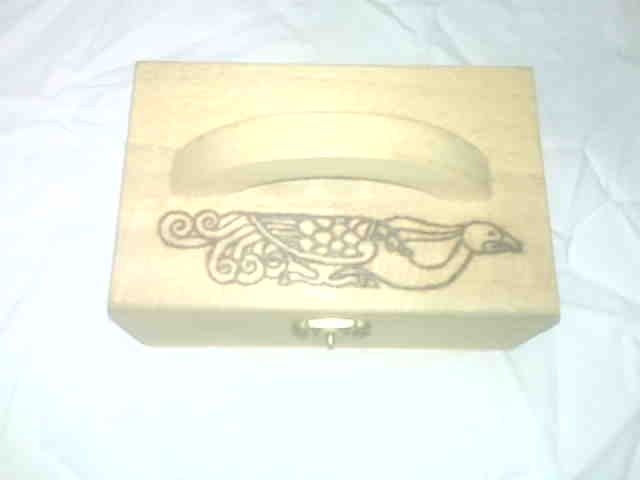 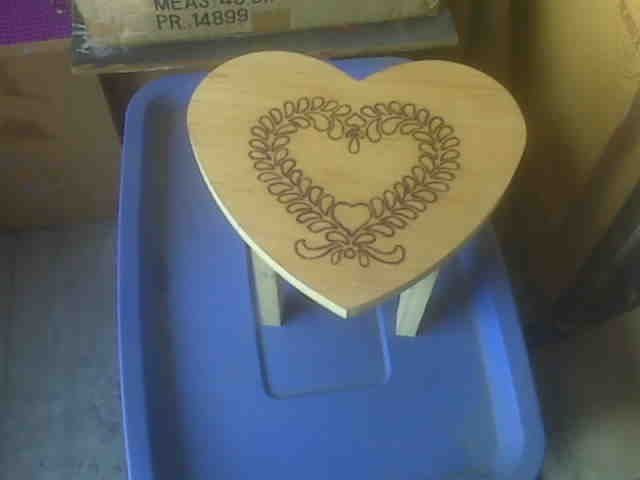 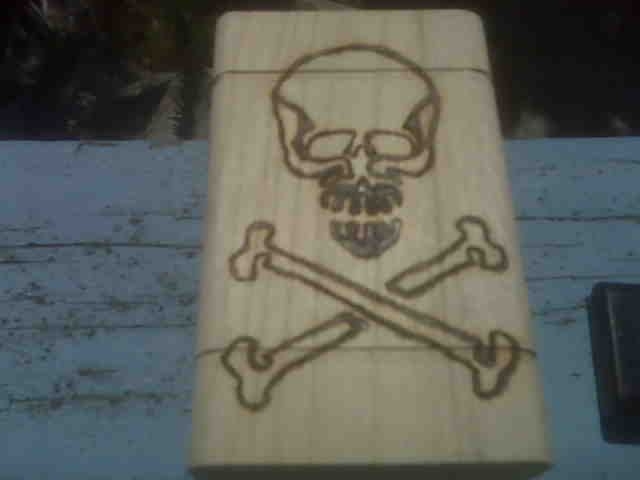 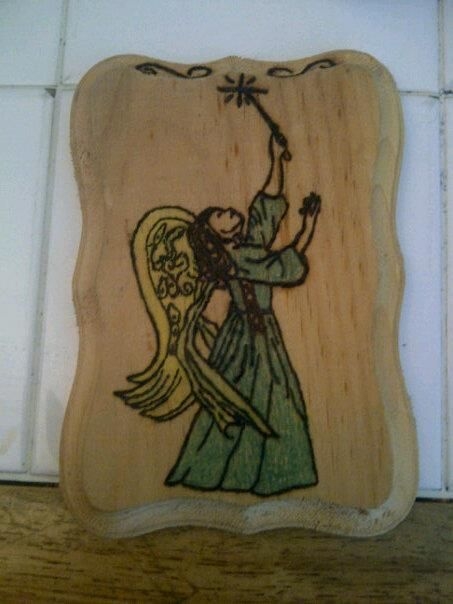 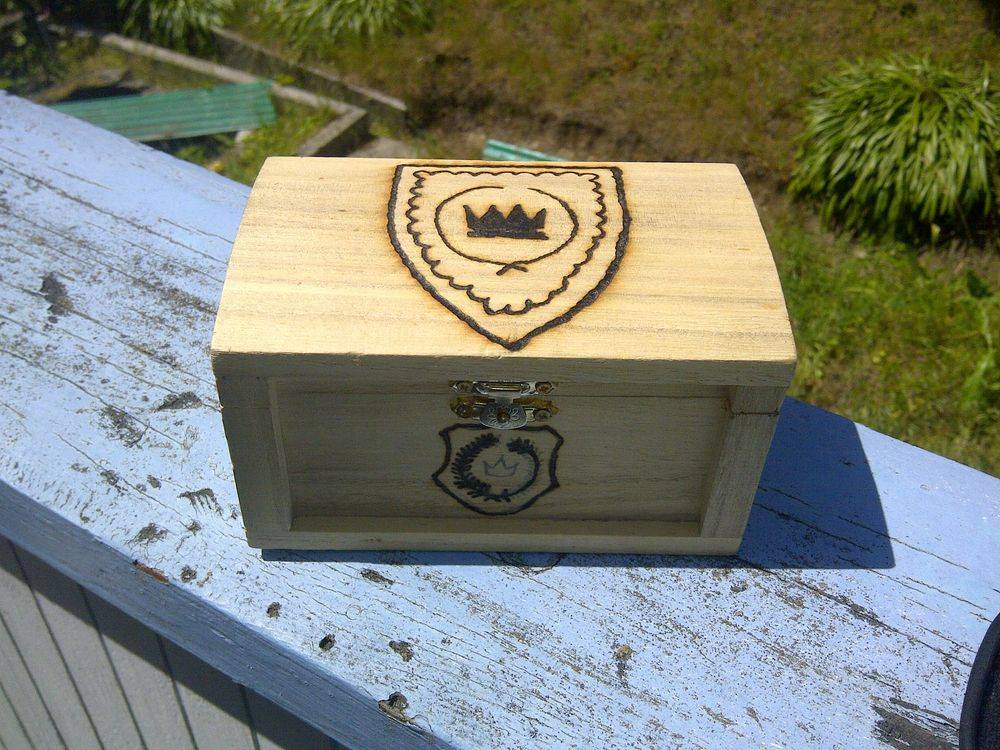 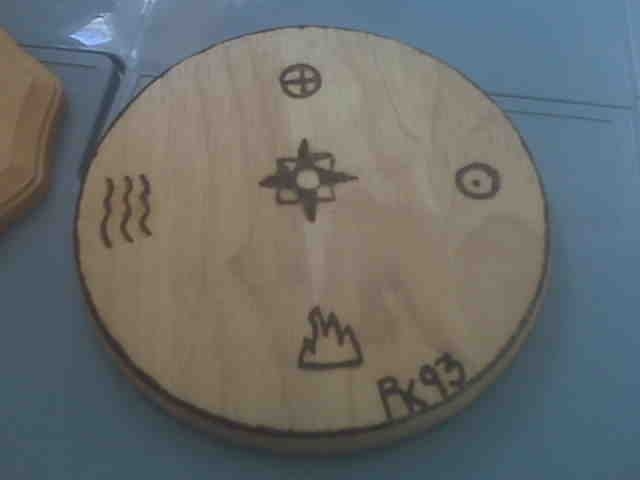 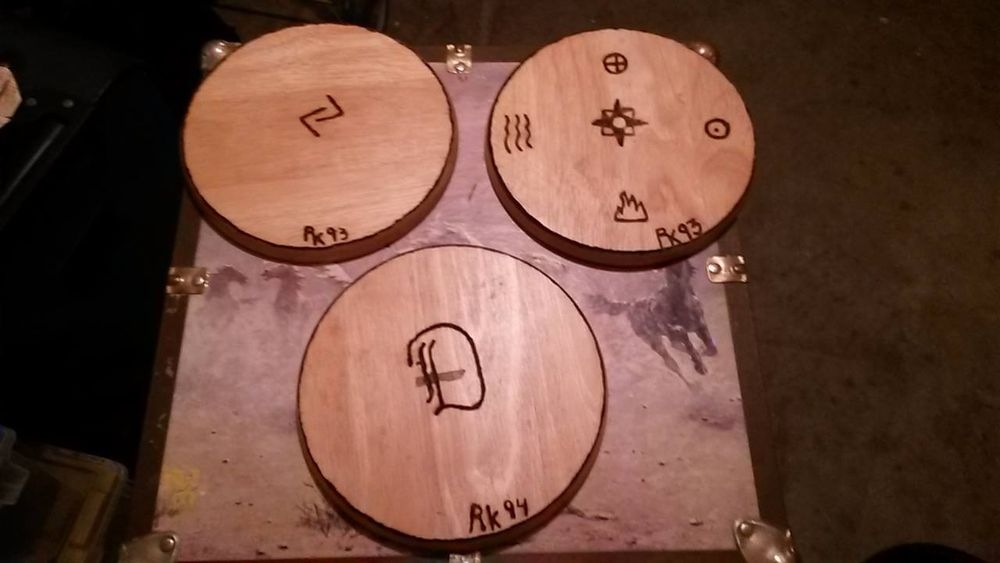 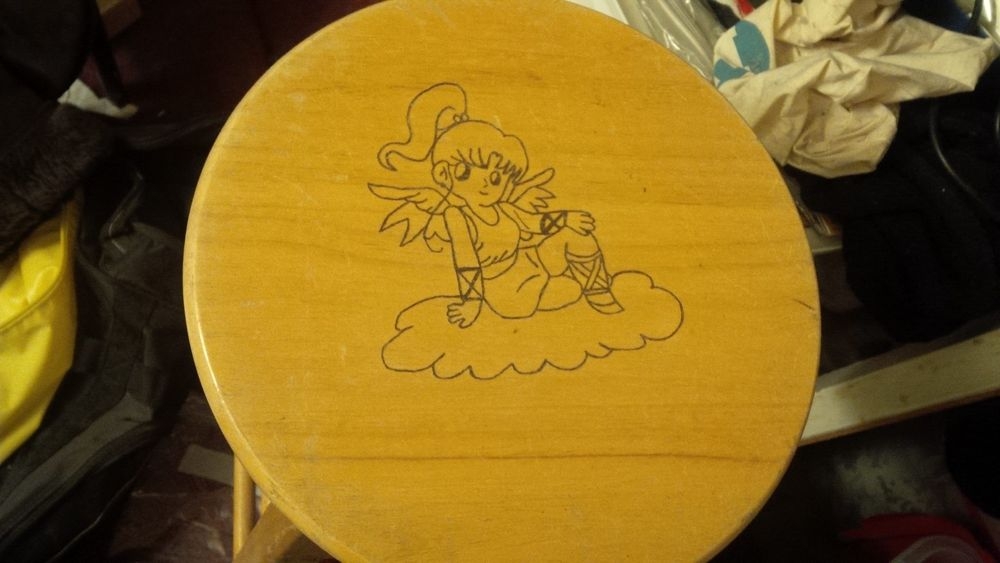 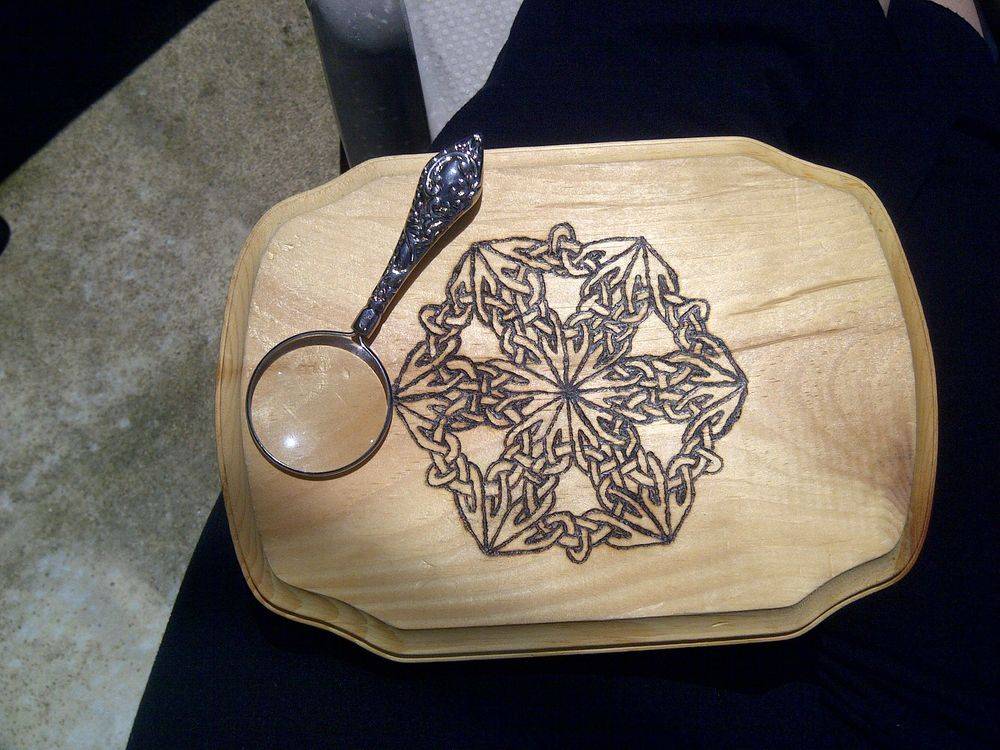 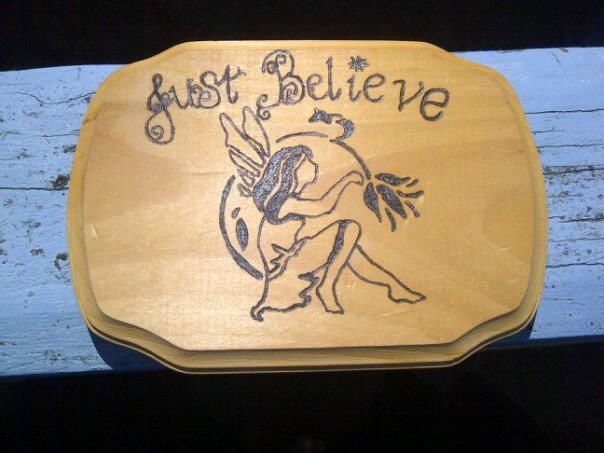 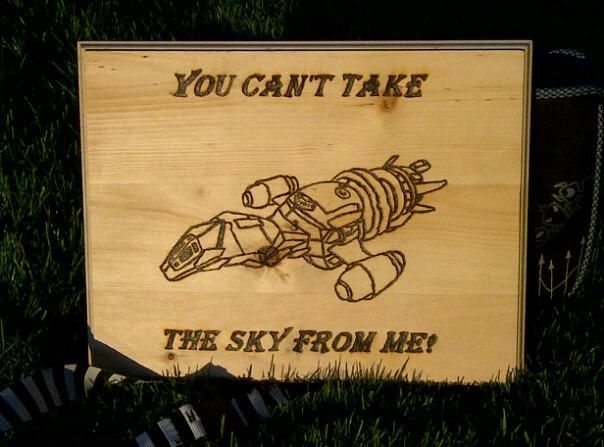 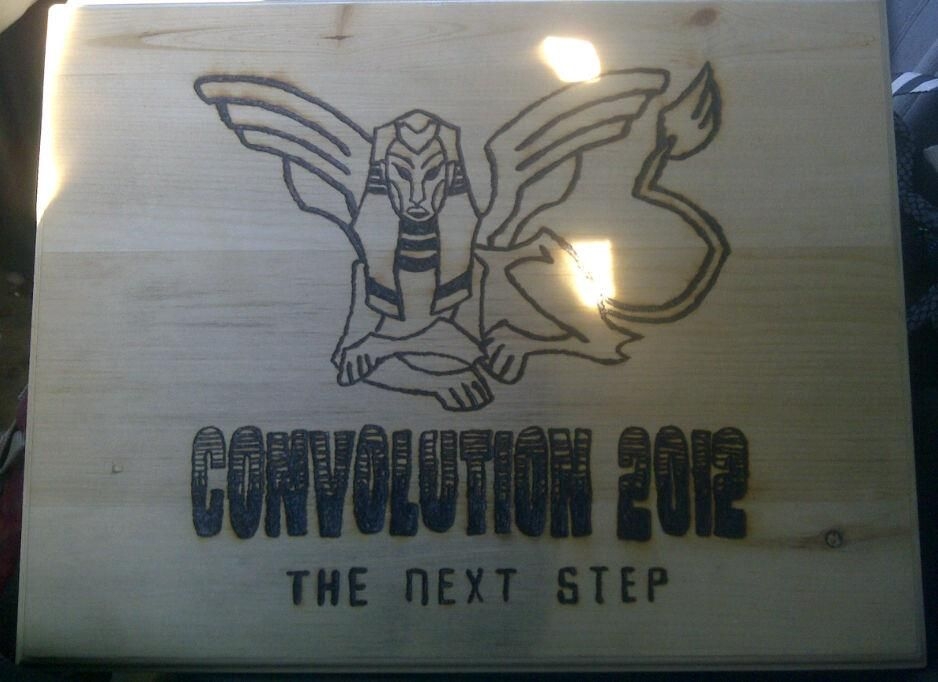 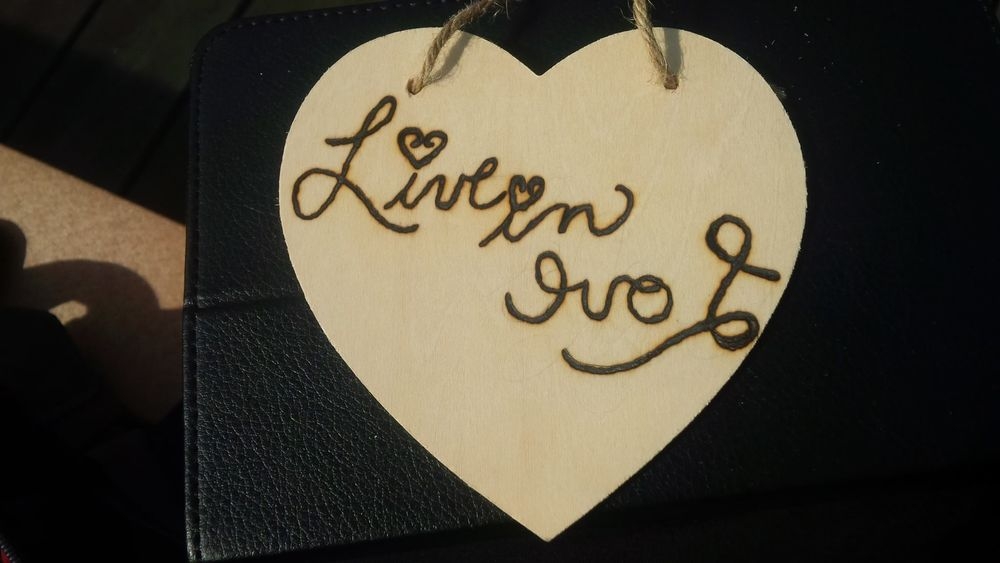 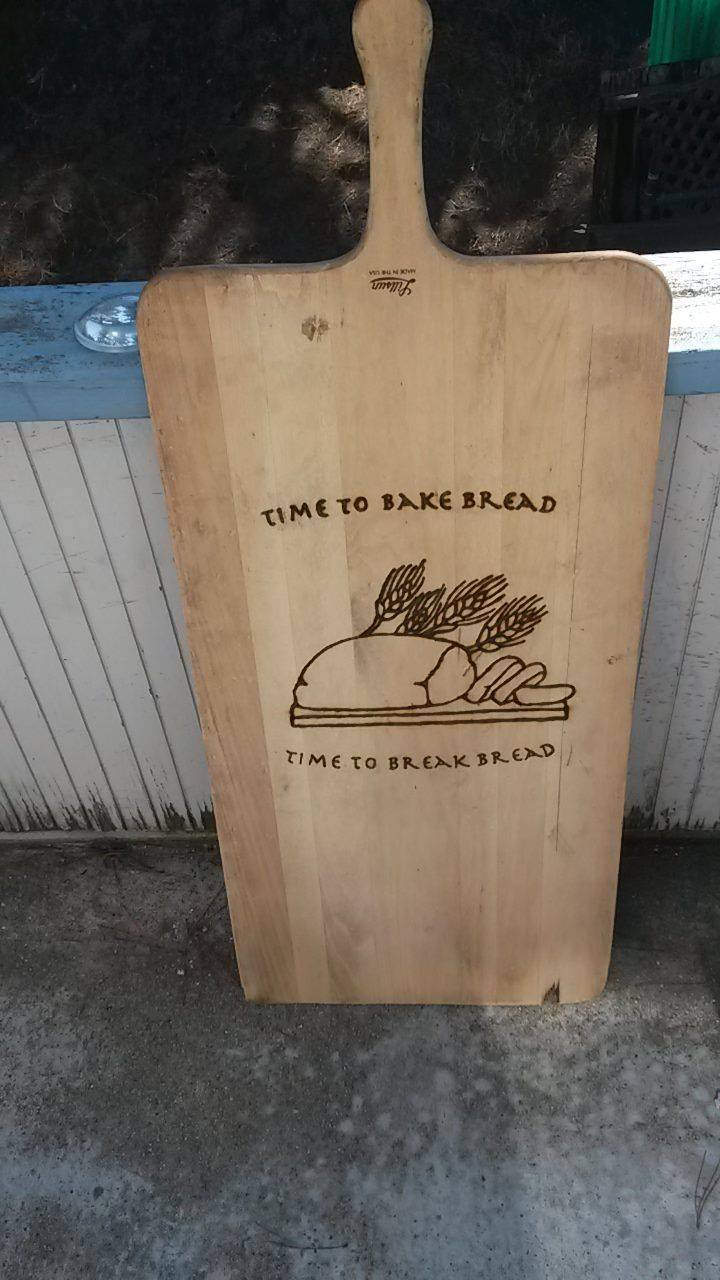 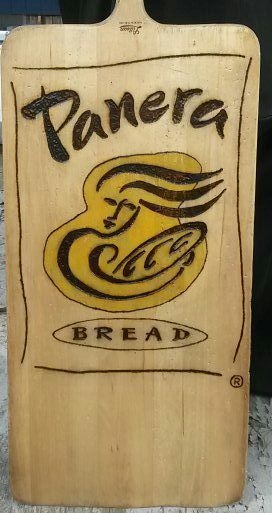 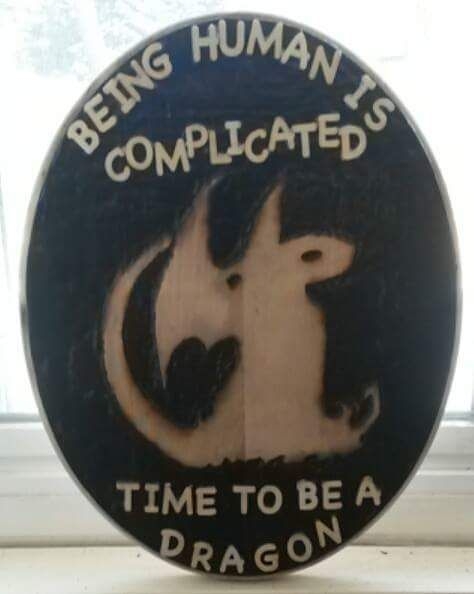 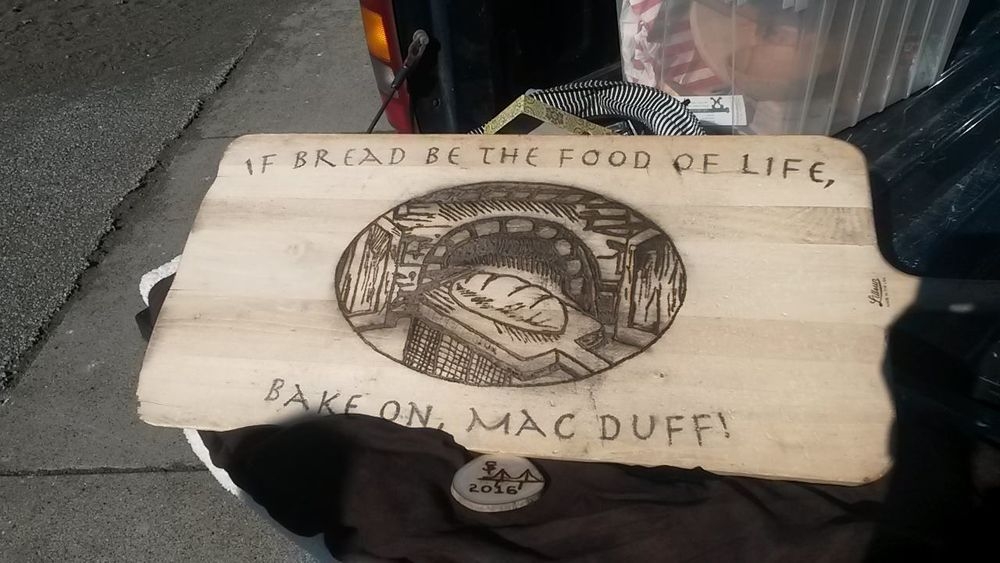 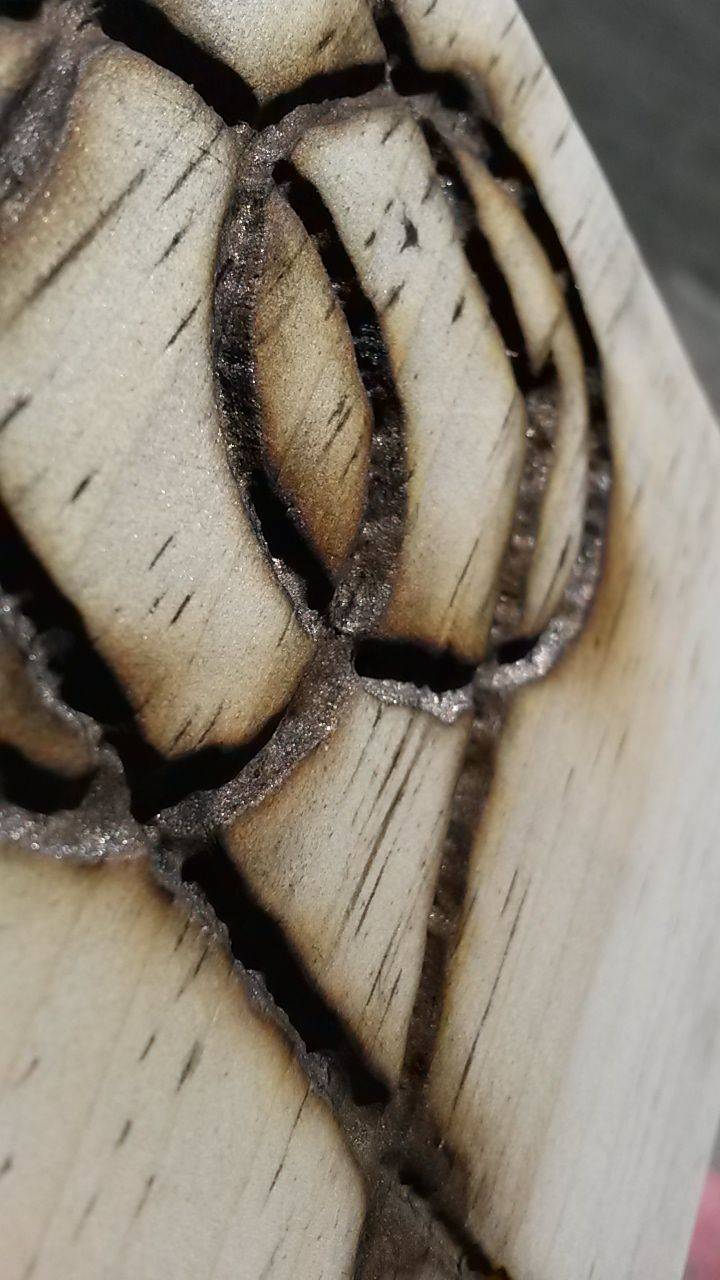 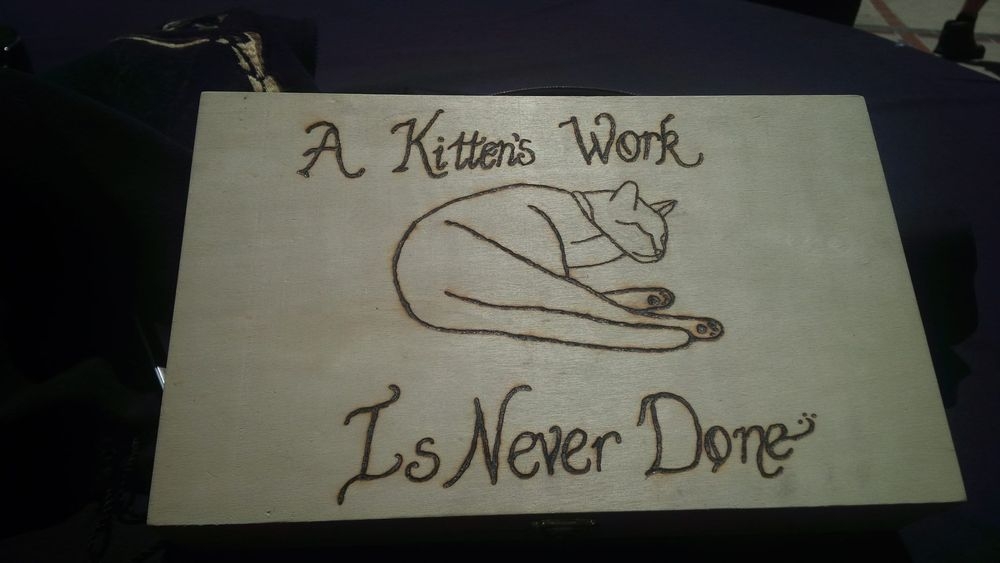 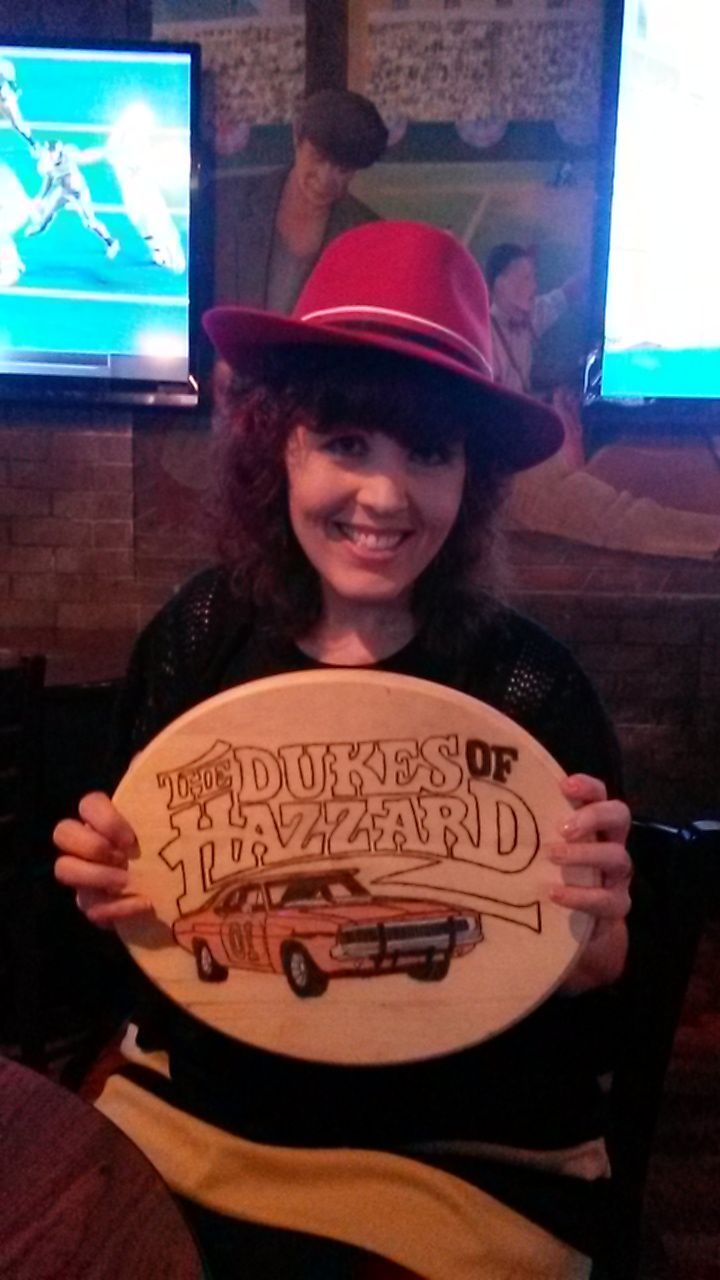 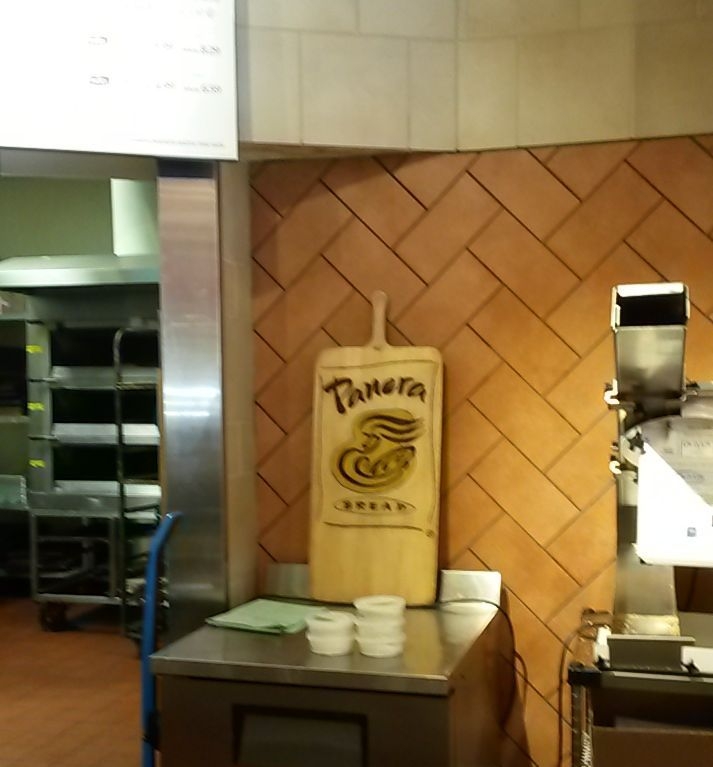